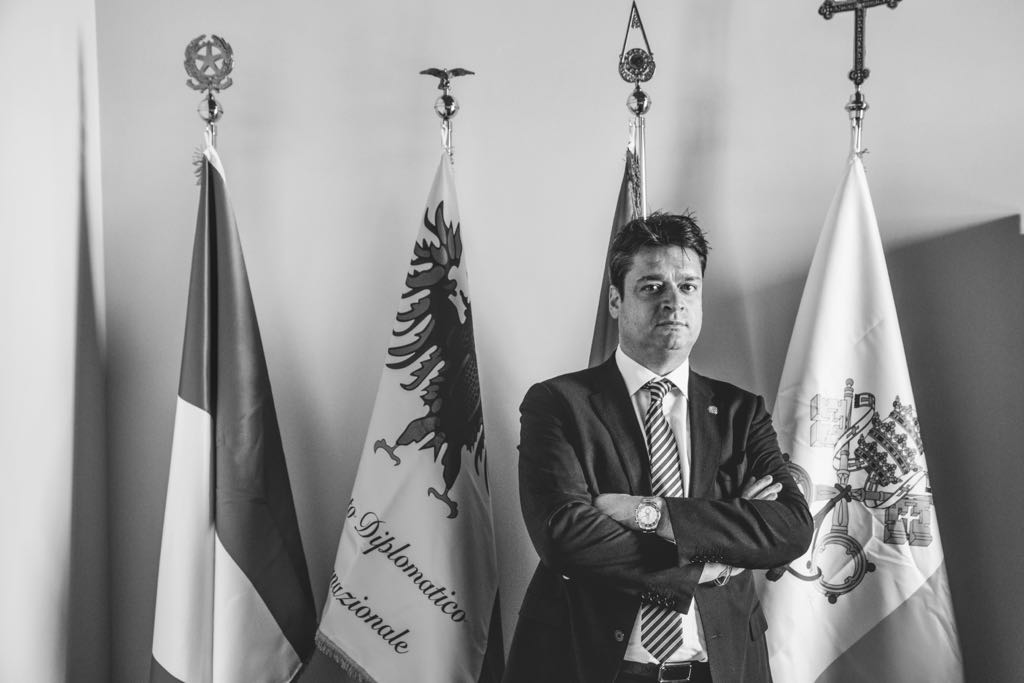 Former Full Professor at the Faculty of Political Sciences of the University of Rome “La Sapienza”. 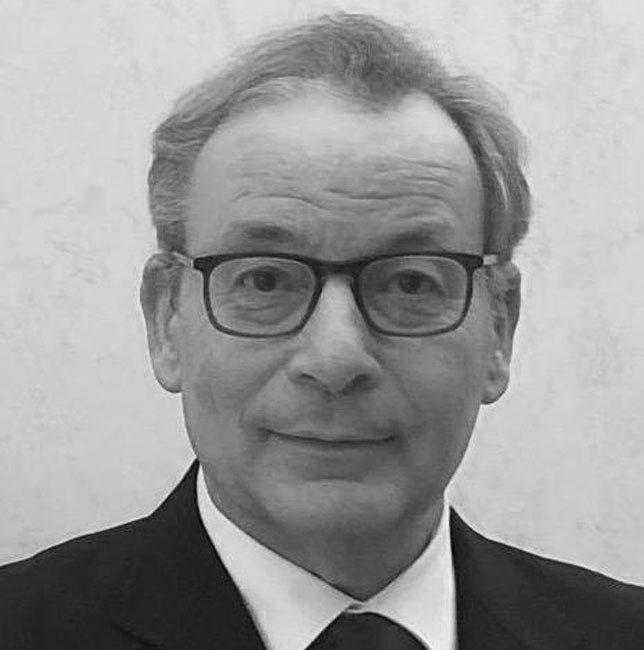 PKF Italia S.p.A. it is the auditing firm appointed by the Institute for the certification of social reports. Registered in the Consob Special Register pursuant to Presidential Decree 136/75.

Sergio Velluti – Delegate for the Development of Relations with African countries.

Patrizia Coppola – Delegate for the Development of Relations with NGOs, INGOs and GO.

Freelance professional registered in the UK Bar Association and licensed to practice before the European Court of Justice and the EU Court, he counts amongst his clients  banks, financial institutions, Private equity funds, Investment funds and leading international companies.  Mr. Giordani advises on asset structuring, corporate governance and corporate restructuring.

Since 2018 he holds the position of President of the International Diplomatic Institute.

From October 1982 to April 2000 he was Representative of the Court of Justice of the European Communities in Luxembourg and, in this capacity, headed the Cabinet of G. Federico Mancini, Advocate General and, later, Judge. Prof. Curti Gialdino has taught and teaches in many post-graduate Masters and Higher Education Courses and in Schools for the legal professions. He has taught at the Higher School of Public Administration, in courses organized by the Superior Council of the Judiciary, by the Italian Court of Auditors as well as in those organized by the Italian Society for the International Organization (SIOI).

Prof. Curti Gialdino is a member of the Board of Directors of the C.A.S.E., Center for Higher European Studies of the Polytechnic University of Marche.  He has collaborated with various governments of the Republic in the positions of Head of Cabinet, Deputy Head of Cabinet and Legal Adviser. He is a member of the Board of Directors of the telematic journals Federalismi.it and co-director of the International Order and Human Rights. He is the author of several monographic publications and about a hundred essays in the main Italian and foreign journals in the fields of international law and the European Union and has also directed the operational European Union Code. TEU and TFEU commented article by article, Simone Legal Editions, Naples 2012. The most recent of his volumes is International and European Diplomatic-Consular Law, Fifth Edition, G. Giappichelli Editore, Turin, 2020.

In the past Prof. Ricceri worked at the National Studies Office of the CISL (Italian Confederation of Workers’ Trade Unions) and as Head of the Economic Office at the Parliamentary Groups of the Chamber of Deputies of the Italian Republic. He was a substitute member of the European Economic and Social Committee (Brussels) and collaborator of the Minister for Scientific and Technological Research (Office for the Guidance and Control of Scientific Research Policy in Italy).

Mrs. Rinaldi graduated in Economics and Commerce, Banking Economics, at the University of Pisa. She worked as a financial promoter for about two years and then dedicated herself to the same activity as an independent consultant. She is a registered Financial Agent with the Register of Financial Agents and with the Register of Credit Brokers, carrying out the activity on behalf of the most important Italian banks in the specific field of leasing related services such as Insurance Consultancy and factoring. She established her own Trust company in Switzerland in 2014.

Since 2016 Mrs. Rinaldi holds the position of Secretary General at the International Diplomatic Institute.