Enrich your testament of the ideals you have always believed in such as tolerance and fairness.

SUPPORT OUR ACTIVITIES WITH AN ACT OF AWARENESS AND GENEROSITY

Making a “solidarity testament” means remembering in one’s will one or more associations, organizations and / or bodies.
It is not necessary to leave large assets, to support the daily work of the International Diplomatic Institute, even a small contribution can make a difference. 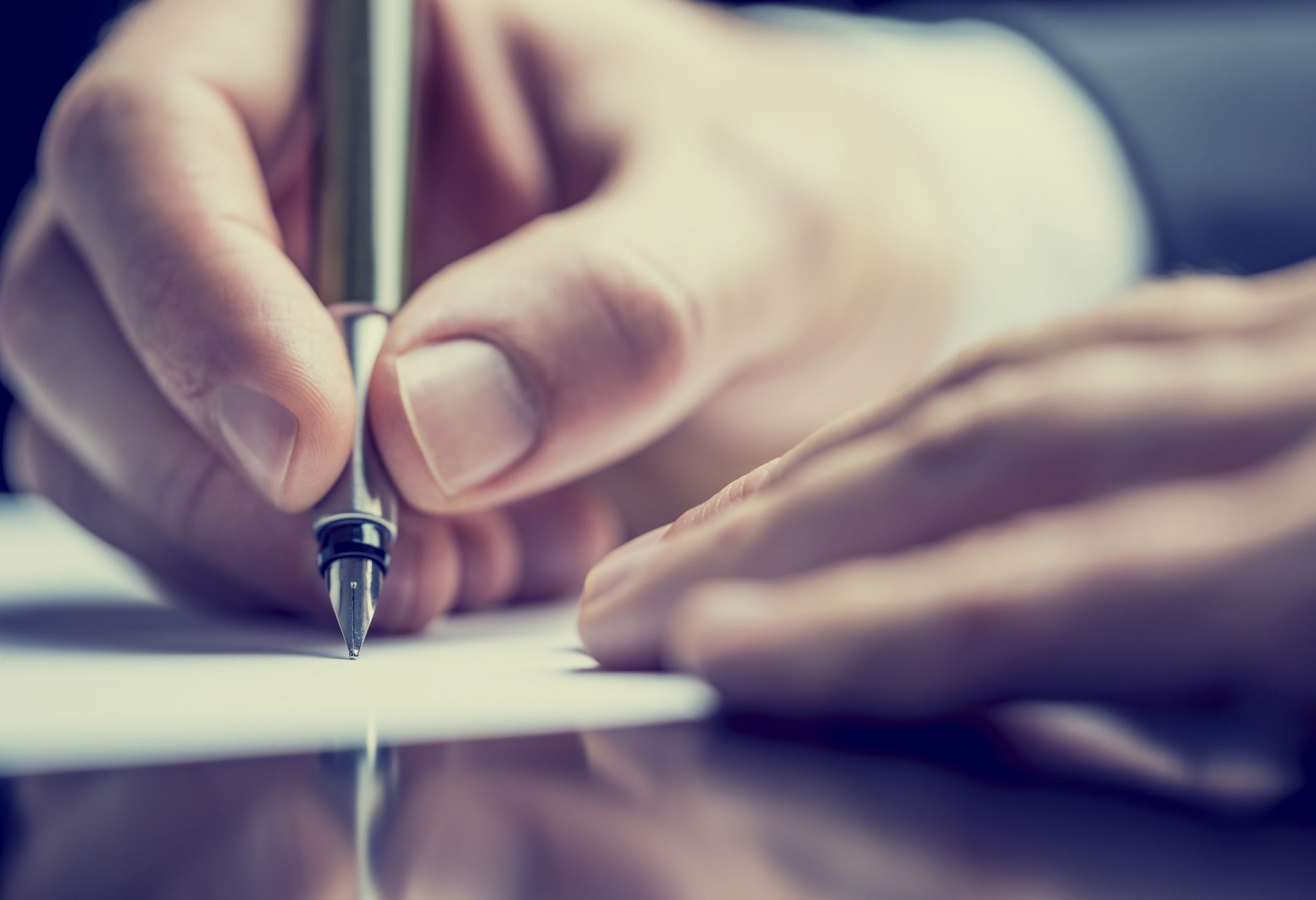 What can you leave:
• a sum of money, shares, investment securities;
• a movable property, such as a work of art, a jewel or even furniture;
• real estate, such as an apartment;
• your life insurance policy indicating the International Diplomatic Institute as beneficiary.

In order for the legacy to be valid, it is necessary to clearly indicate in your will the name INTERNATIONAL DIPLOMATIC INSTITUTE as a beneficiary organization.

You can make a will at any time. You can write it in your own hand, holographic will, have it drafted by a notary in the presence of witnesses, public will, or deliver a will in the notary’s office in a sealed envelope, secret will.
Each of these testaments has effect only at the moment of the opening of the succession and has the same value.
In whatever form it is drawn up, the will is revocable at any time. It is not necessary to withdraw it from the notary or destroy it materially: it is sufficient to draw up a new testament with which the revocation of the previous testament is arranged, for example with the formula: “I revoke all my previous testamentary dispositions”. 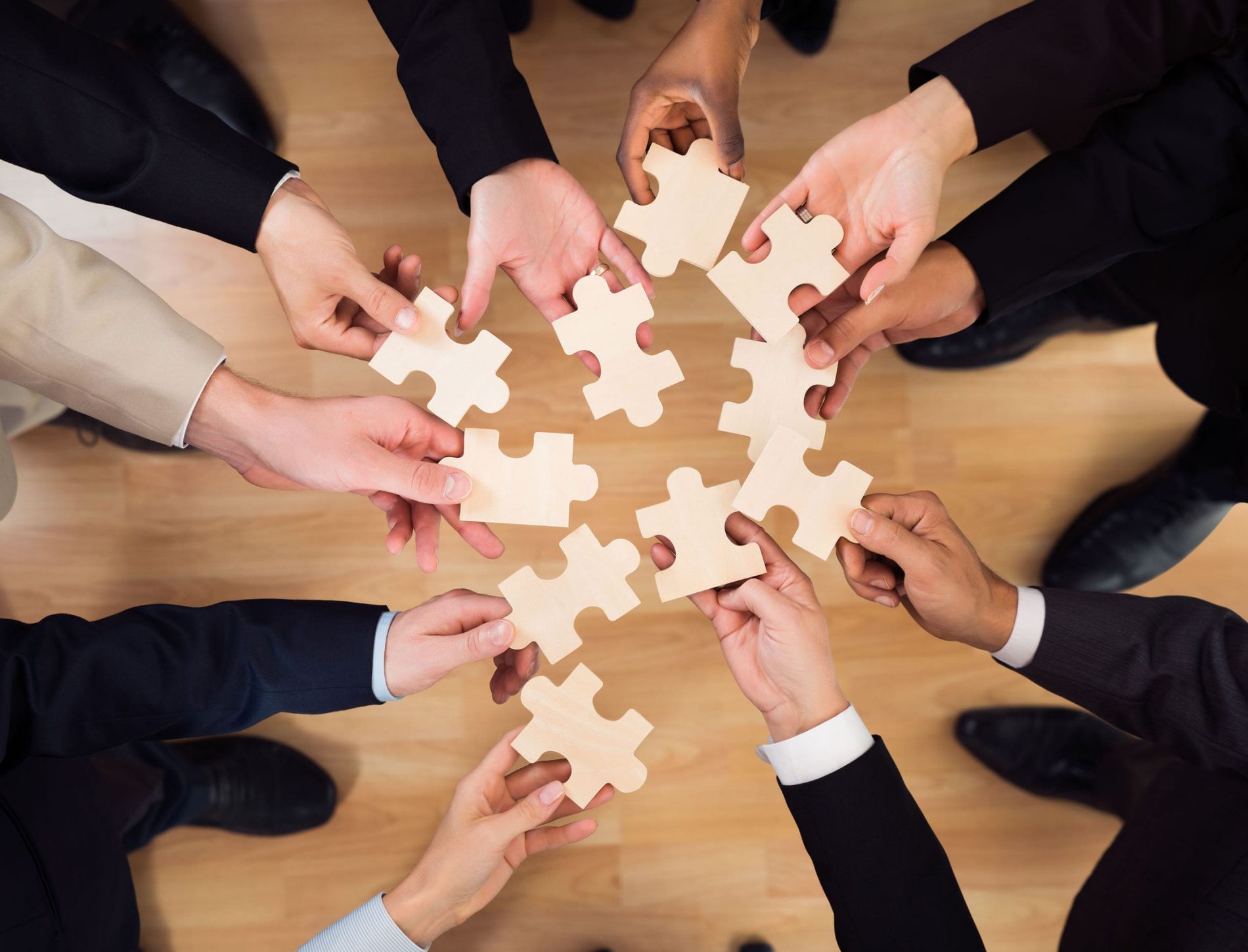 The secret will is characterized by the absolute confidentiality of the content of the testamentary dispositions. It can be written by the testator in his own hand and signed at the end of the testamentary dispositions; if instead it is written in whole or in part by others, or if it is written by electronic or mechanical means, it must also be signed by the testator on each half sheet. The testator then, in the presence of two witnesses, must present the will to a notary in a package already sealed or to be sealed and declare that his will is contained therein, which remains secret because nobody can read it.